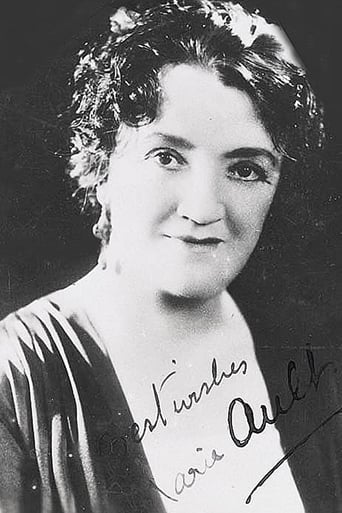 From Wikipedia, the free encyclopedia Marie Ault (2 September 1870 – 9 May 1951) was a British character actress of stage and film. She was a star in many British films of the silent era, but is most remembered for her role as Daisy Bunting's mother in The Lodger: A Story of the London Fog (1927) directed by Alfred Hitchcock. Other notable film work includes the role of Rummy Mitchens in the film of Bernard Shaw's Major Barbara (1941). On stage from 1891, Ault's theatre work included the original production of Love on the Dole in 1935, as well as the 1941 film version.