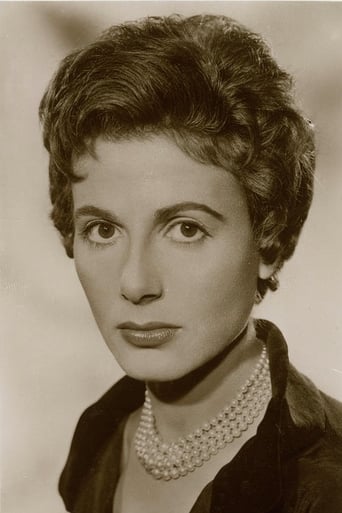 Yvonne Mitchell (7 July 1915 [Reference books give her year of birth as 1925. However, her name appears in the birth indexes for England and Wales for the July–September quarter of 1915.] – 24 March 1979) was an English stage, television and film actress. After beginning her acting career in theatre, Mitchell progressed to films in the late 1940s. Her roles include Julia in the 1954 BBC adaptation of George Orwell's novel Nineteen Eighty-Four. She retired from acting in 1977.