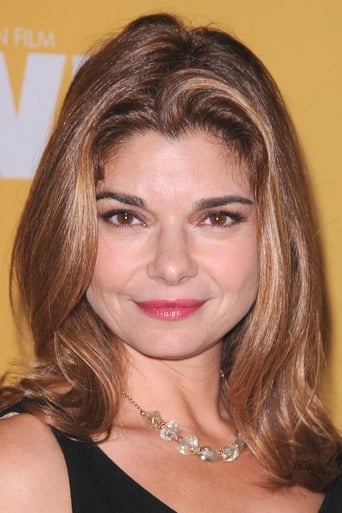 From Wikipedia, the free encyclopedia Laura San Giacomo (born November 14, 1962) is an American actress known for playing the role of Maya Gallo on the NBC sitcom Just Shoot Me! and Kit De Luca in the film Pretty Woman, as well as other work on television and in films. She most recently played the role of Holly Hunter's childhood best friend on the TNT crime drama series Saving Grace. Description above from the Wikipedia article Laura San Giacomo, licensed under CC-BY-SA, full list of contributors on Wikipedia.