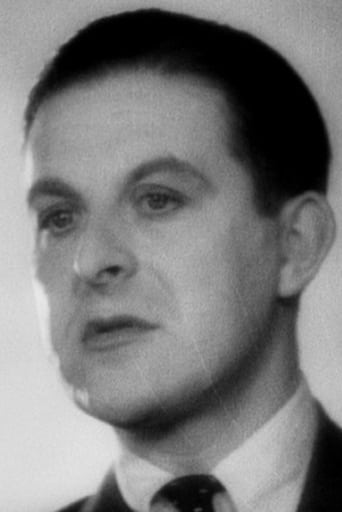 From Wikipedia Henry Kendall, (28 May 1897 – 9 June 1962) was an English stage and film actor, theatre director and an immaculately stylish revue artiste. Kendall was born in London in 1897 and educated at the City of London School. He made his first appearance on the stage in September 1914 at the Lyceum Theatre, playing a 'super' in Tommy Atkins. He had a distinguished war career, serving as a Captain in the Royal Air Force from 1916 to 1919, and on demobilisation was awarded the Royal Air Force Cross. He played the leading role of Reggie Ogden in the film The Shadow in 1933, and also starred in Alfred Hitchcock's 'bravest failure', Rich and Strange, US title East of Shanghai (1931).