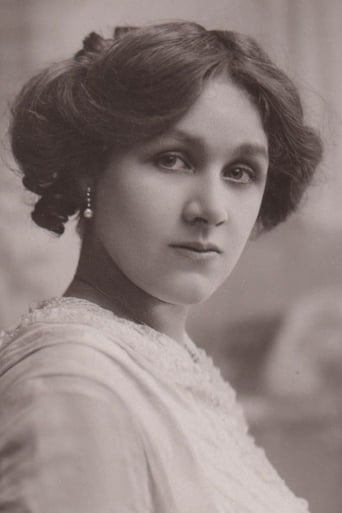 From Wikipedia Phyllis Neilson-Terry (15 October 1892 – 25 September 1977) was an English actress. She was a member of the third generation of the theatrical dynasty the Terry family. After early successes in the classics, including several leading Shakespearean roles, she spent more than four years in the US, in generally lightweight presentations. Returning to England in 1919 she pursued a varied career, including cabaret, pantomime and variety as well as returning to Shakespeare and other classics. One of her last major roles was in Terence Rattigan's Separate Tables (1954) in which she played in the West End and on Broadway.