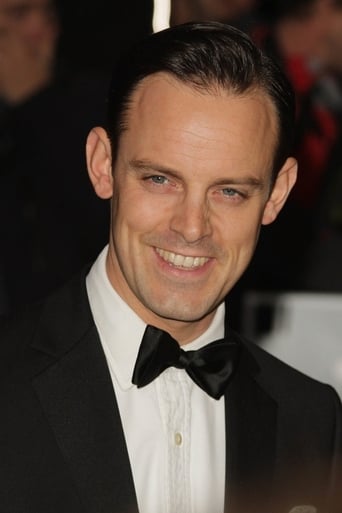 Harry Frederick Gerard Hadden-Paton (born 10 April 1981) is a British actor. He is perhaps best known for his television role as Herbert Pelham, 7th Marquess of Hexham, in the television series Downton Abbey. Hadden-Paton played the lead role of Henry Higgins in the Lincoln Center Theater revival of My Fair Lady on Broadway, a performance for which he was nominated for the 2018 Tony Award for Best Actor in a Musical. ... Source: Article "Harry Hadden-Paton" from Wikipedia in english, licensed under CC-BY-SA 3.0.