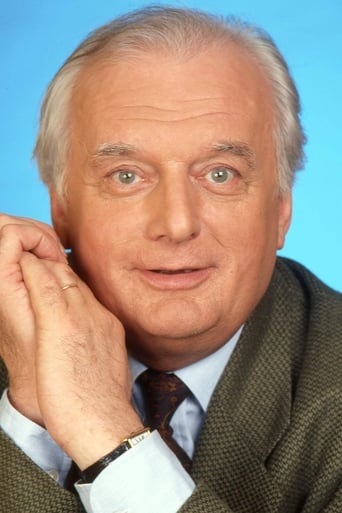 Dominique Paturel (born 3 April 1931) is a French voice, stage and film actor. Paturel was born on 3 April 1931 in Le Havre and was educated at the Institution Saint-Joseph. He moved to Paris in 1951, and he graduated from the École de la rue Blanche. Paturel started his career at the Théâtre National Populaire in the 1950s. He subsequently acted at the Théâtre de l'Odéon. Meanwhile, he acted in films in the 1960s-1980s. Paturel dubbed J. R. Ewing in Dallas. He also dubbed Terence Hill, Omar Sharif and Anthony Hopkins. Source: Article "Dominique Paturel" from Wikipedia in english, licensed under CC-BY-SA 3.0.