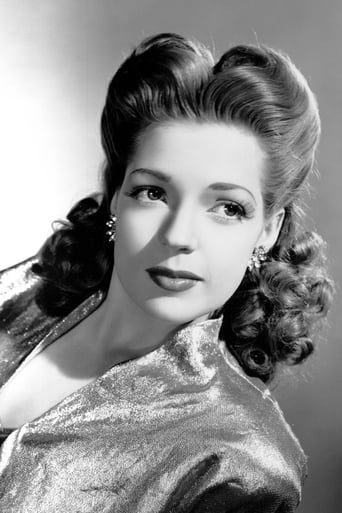 Anne Gwynne was signed by Universal Pictures when she was 20 yrs old, and co-starred in "Flash Gordon Conquers the Universe" with Buster Crabbe soon thereafter . Over the next years, Miss Gwynne would be featured in some thirty-eight Universal films, and become one of the studio’s most recognizable stars. She co-starred in an additional 20 films, for MGM, Allied Artists, and RKO Pictures among other studios.  Anne Gwynne co-starred in what was the first filmed dramatic series for television, 1947-1948's "Public Prosecutor", filming 26 episodes for NBC (also known as "Crawford Mystery Theatre"). Anne Gwynne's motion picture and television career spanned the years 1939 through 1970.