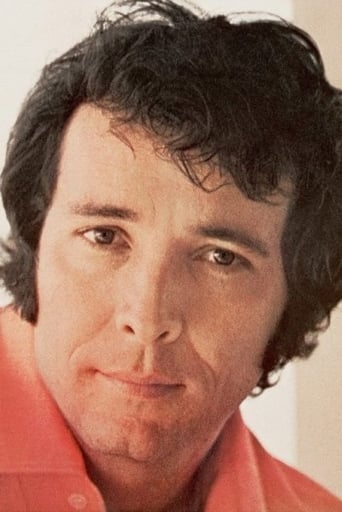 Herb Alpert (born March 31, 1935) is an American jazz musician most associated with the group variously known as Herb Alpert & the Tijuana Brass, Herb Alpert's Tijuana Brass, or TJB. Alpert is also a recording industry executive, the "A" of A&M Records, a recording label he and business partner Jerry Moss founded and eventually sold to PolyGram. Alpert also has created abstract expressionist paintings and sculpture over two decades, which are publicly displayed on occasion. He and his wife, Lani Hall, are substantial philanthropists through the operation of the Herb Alpert Foundation. Alpert's musical accomplishments include five No. 1 albums and 28 albums total on the Billboard Album chart, nine Grammy Awards, fourteen platinum albums, and fifteen gold albums. He has sold 72 million records worldwide. Alpert is the only recording artist to hit No. 1 on the U.S. Billboard Hot 100 pop chart as both a vocalist ("This Guy's in Love with You", 1968), and an instrumentalist ("Rise", 1979). From Wikipedia, the free encyclopedia