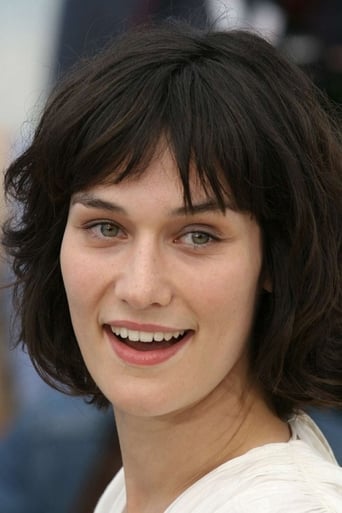 From Wikipedia, the free encyclopedia. Clotilde Hesme ( born 30 July 1979 in Troyes, Aube) is a French actress. She is the sister of Annelise Hesme, and Élodie Hesme, who are also actresses. After studying at the Conservatoire National Supérieur d'Art Dramatique (CNSAD), she appeared in plays and was noticed by Jérôme Bonnel who cast her in his film Le Chignon d'Olga in 2002. In 2005 she appeared in Philippe Garrel's Regular Lovers. She was nominated for the 2008 César Award for Most Promising Actress for her appearance in Christophe Honoré's Love Songs and nominated for a Molière Award the same year for her performance in Marivaux's La Seconde Surprise de l'amour. She won the SACD Plaisir du théâtre prize in 2009. Description above from the Wikipedia article Clotilde Hesme, licensed under CC-BY-SA, full list of contributors on Wikipedia.