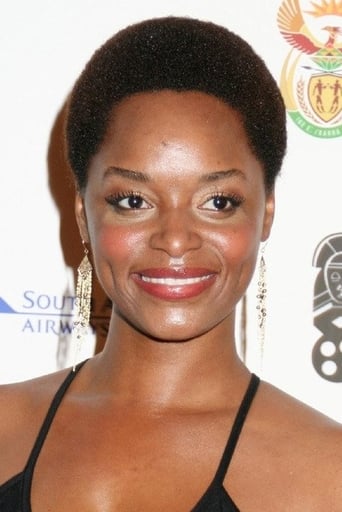 ​From Wikipedia, the free encyclopedia.   N'Bushe Wright (pronounced nuh-BOO-shay, born September 20, 1970 in New York City, New York, U.S.) is an American film and television actress, known mainly for her part in Blade. A native of New York City, she is the daughter of jazzman Stanely Wright aka Suleiman-Marim Wright. Her mother is a psychologist with the New York City Board of Education. Description above from the Wikipedia article N'Bushe Wright, licensed under CC-BY-SA, full list of contributors on Wikipedia.