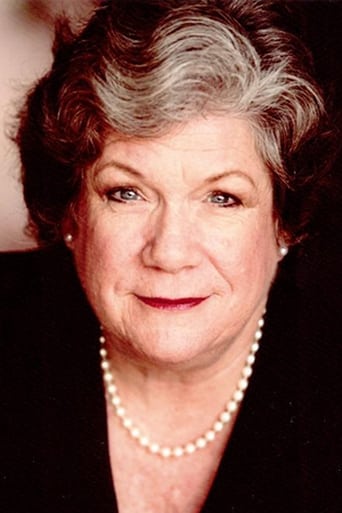 Lauri Johnson was born on December 27, 1949 in Santa Monica, California, USA as Laura Denise Smith is an American actress. She is the daughter of singer/pianist Annette Warren and TV and film musician and jazz pianist Paul T. Smith. She is known for her work on Mom (2013), Waitress (2007) and Everybody Loves Raymond (1996). She has been married to William Salisbury since August 24, 1998. They have one child. She was previously married to William J. Johnson.