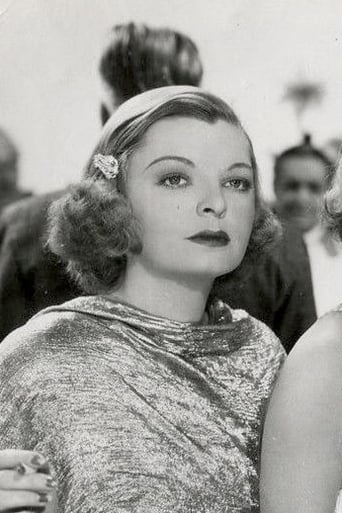 From Wikipedia, the free encyclopedia Mayo Methot (March 3, 1904 – June 9, 1951), also known as Mayo Methot Bogart, was an American film and theater actress. She appeared in over 30 films, as well as performing on Broadway. Tragically she also suffered from alcoholism, the effects of which, she ultimately succumbed to, in 1951. Description above from the Wikipedia article Mayo Methot, licensed under CC-BY-SA, full list of contributors on Wikipedia.