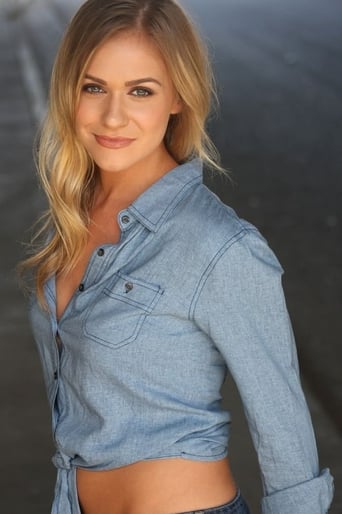 Jeneta St. Clair, originally from Sheboygan, Wisconsin, was raised Indiana from age 12 until her final year in high school. Afterwards, she attended college at American Musical and Dramatic Academy in Los Angeles. Jeneta completed her studies in February 2010. In that same year, Jeneta landed her first two film jobs, beginning with Ernesto Wood (2010) and Gut-to-Go (2010). The following year, Jeneta worked on four consecutive projects including 3 Times a Charm (2011), Edges (2011), the direct-to-video comedy Barely Legal (2011) and an appearance on the series I Didn't Know I Was Pregnant (2008). 2012 saw Jeneta in a leading role in sci-FY odyssey Paradox Alice (2012) along with other busying projects. Jeneta continued her momentum into 2013 with further films including the horror film The Appearing (2014), the mystery dram film Erasing Eden (2016) and the mystery film After Midnight (2014). In between film work, Jeneta does stand-up comedy, writes and produces projects that she is passionate about.