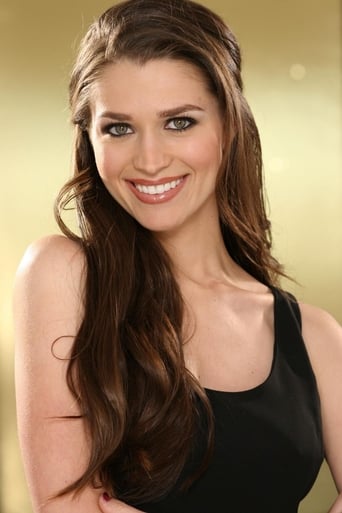 From Wikipedia, the free encyclopedia Ashley Tesoro (born Ashley Lyn Cafagna; February 15, 1983) is an American actress, model, and singer. She is known for her starring roles in NBC’s Saved by the Bell: The New Class (as Liz Miller) and CBS’s The Bold and the Beautiful (as Kimberly Fairchild). In 2007 she released a self-titled country music EP. In 2010 she released a Country Gospel EP titled "Oh You Angel." Description above from the Wikipedia article Ashley Tesoro, licensed under CC-BY-SA, full list of contributors on Wikipedia.