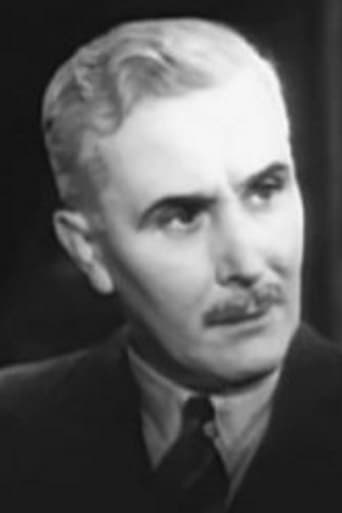 Ian Fleming was an Australian born character actor with credits in over 100 British movies. He is perhaps best known for playing Dr. John Watson in a series of Sherlock Holmes movies of the 1930s opposite Arthur Wontner's Holmes. He also essayed a number of supporting roles in many classic British films of the era including Q Planes (1939), Night Train to Munich (1940), We Dive at Dawn, The Life and Death of Colonel Blimp (both 1943) and Waterloo Road (1945). His later career included appearances in many television series of the 50s and 60s such as Fabian of the Yard, Hancock's Half Hour, Dixon of Dock Green, Dr. Finlay's Casebook, The Forsyte Saga and The Prisoner.