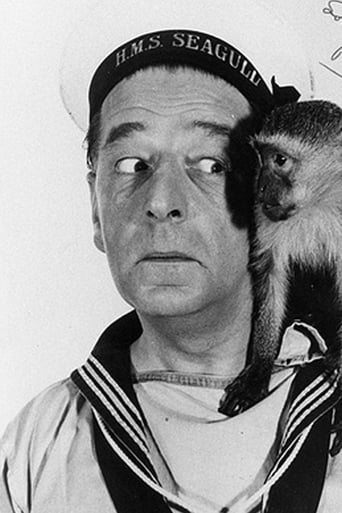 Ronald Alfred Shiner (8 June 1903 in London – 29 June 1966 in London) was a British stand-up comedian and comedic actor whose career encompassed film, West End theatre and music hall. A former Royal Northwest Mounted Police Officer, farmer, greengrocer, milkman, bookie's clerk, soldier and film extra, Shiner shot to fame appearing in 1,700 performances of the stage hit Worm's Eye View from 1945 to 1947 (he would later top his own record by appearing in the play Seagulls Over Sorrento for 2,000 performances between 1950 and 1954). At the height of his career Shiner insured his nose for £10,000 because he said "it's me beak which made 'em larf." In retirement he owned a pub at Blackboys in Sussex but was plagued by ill health in his final years and retired to Eastbourne. He died there in June 1966 leaving an estate of £30,955.