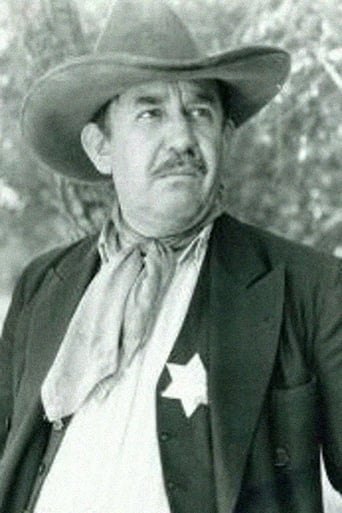 American cowboy and actor Slim Whitaker was working the rodeo circuit at age 17, eventually becoming a cowhand on the Chowchilla Ranch in central California. In 1912 he was hired as a riding extra and stunt man by Gilbert M. 'Broncho Billy' Anderson for westerns being filmed in Niles Canyon, CA. During the silent era his peers were Hal Taliaferro, Al Bridge, Charles King, Ken Maynard, Yakima Canutt, Walter Brennan, Hoot Gibson, a very young John Wayne and many others. He was one of the most prolific of the B-western bad guys and supporting actors. His movie career spanned 36 years, from the silents through the post-World War II period, and he appeared in over 300 films.