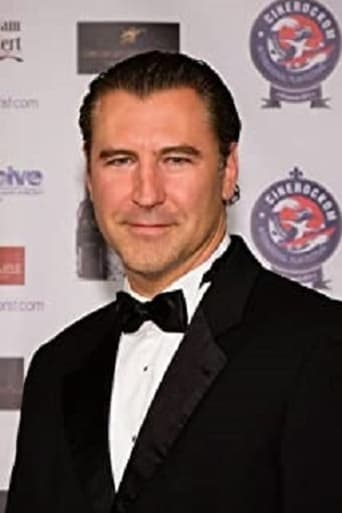 Mark Alexander Herz was born September 24 1976 in the city of Orange California and was raised in Los Angeles. His father was a professional soccer player from Germany, and his mother a hairstylist from Poland. Mark learned both foreign languages quite fluently from years of schooling and frequent summer European travels . He was constantly filming family events and travels with the camcorder as a child. He lived for two years in southern Germany where he played soccer trying to follow in his father's footsteps. After returning to Los Angeles, Mark first set foot on the Steven Spielberg film "Catch me if you can". Soon after, he began his professional training at the Margie Haber studio, attended several workshops, classes, and read books on acting for film. After changing management a couple times he landed a Co-Star role in the J.J. Abrams TV. Series -"Undercovers" utilizing his talents with languages as a German speaking guard. Mark continues to showcase his dynamic talents in all avenues of filming, writing, and producing.