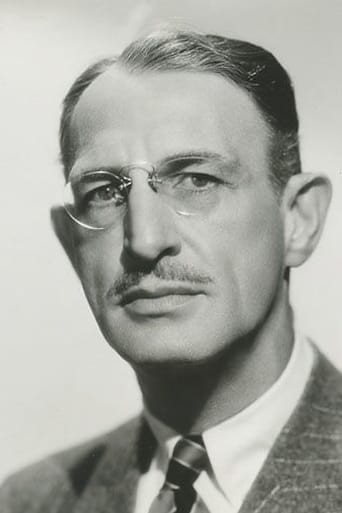 Julius Tannen was one of the first vaudeville stand-up comedians. He never used props, sets, costumes or stooges. He just put on his hat, walked on stage, took it off, and did his monologue, then put his hat on again and walked off. This was rather revolutionary in his day and Tannen paved the way for many stand-ups to come, such as Bob Hope, Milton Berle, Frank Faye and Jack Benny. Julius Tannen later had a long career as a character actor in Hollywood, and became an invaluable member of the Preston Sturges stock company, giving memorable performances in such Sturges classics as "Christmas in July," "The Miracle of Morgan's Creek," and "Unfaithfully Yours." Date of Birth 16 May 1880, New York City, New York Date of Death 3 January 1965 , Woodland Hills, Los Angeles, California  (stroke)