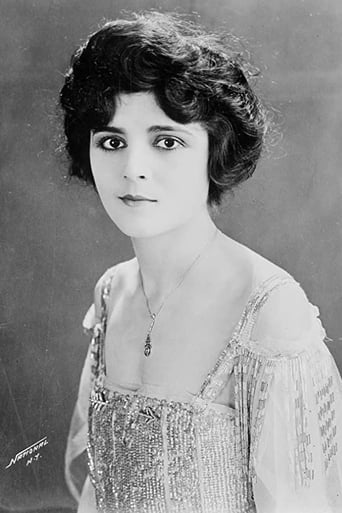 From Wikipedia Claire Adams (September 24, 1898 – September 25, 1978) was a Canadian silent film actress and benefactor. She was born in Winnipeg, Manitoba, as the daughter of Stanley Wells Adams, a Welsh-born accountant, and his Canadian wife, Lillian Adams (née Kennedy). Educated in Canada and England, Claire Adams worked briefly as a nurse with the Red Cross during World War I. In 1920 Adams signed a five-year contract with Benjamin Bowles Hampton, a Hollywood producer and her future husband. She later moved to California where she acted in more than forty silent films, including melodramas, comedies and westerns. Described as "patricianly beautiful", Adams worked with many of Hollywood's leading actors, including Adolphe Menjou, Tom Mix, Wallace Beery, and Lon Chaney. In 1923 she was Rin Tin Tin's leading lady in Where the North Begins, which was a huge success and is often credited with saving Warner Bros. from bankruptcy. She later maintained that Rin Tin Tin was her "favourite leading man". Her best known film was The Big Parade, the second largest grossing silent film in cinematic history. It was directed by King Vidor and Adams starred alongside John Gilbert. Perhaps her most memorable role came in 1920 as Barbara, the artist who helps humanize the crippled crime boss played by Lon Chaney in The Penalty. She married film producer Benjamin B. Hampton in Hollywood on September 18, 1924. They had no children. He died in 1932 leaving her very wealthy. Later that year Adams met Scobie Mackinnon, the second son of L.K.S. Mackinnon, at a party in London and three weeks later they married on April 1 in Mayfair. They remained childless. After a protracted honeymoon, in March 1938, Mackinnon brought Adams to Victoria, Australia. On his death in 1974, Scobie Mackinnon's estate was worth A$2,111, 729, which was left entirely to Adams. She died on September 25, 1978, in Windsor, Victoria and was cremated.