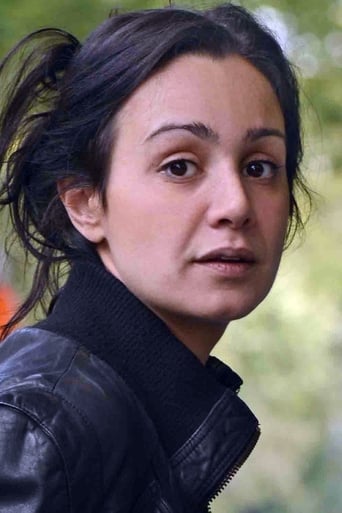 Myriem Akheddiou (born 27 September 1978) is a Belgian stage and film actress. She studied at the Royal Conservatory of Brussels and began working in theatre after developing an interest in acting. She collaborated with directors Jean-Pierre and Luc Dardenne on a number of films, appearing in The Kid with a Bike (2011), Two Days, One Night (2014), The Unknown Girl (2016), and Young Ahmed (2019). Her film credits also include A Happy Event (2011), The Connection (2014), and The Benefit of the Doubt (2017), which earned her a Magritte Award nomination in the category of Most Promising Actress. Source: Article "Myriem Akheddiou" from Wikipedia in english, licensed under CC-BY-SA 3.0.