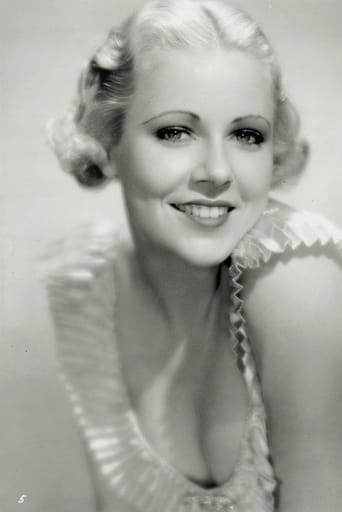 From Wikipedia, the free encyclopedia Gloria Shea (May 30, 1910 – February 8, 1995) was an American film actress. She was sometimes billed as Olive Shea. Born in New York City, Shea received her schooling at the Convent of Notre Dame de Sande and was trained for the stage by Florenz Ziegfeld Jr.. Shea had the female lead role in the Universal serial, The Phantom of the Air (1933). On stage (billed as Olive Shea), she had the role of Baby in the Broadway production of Blind Mice (1930) She married Robert J. Stroh in 1938. On February 8, 1995, Shea died in Jacksonville, Florida.