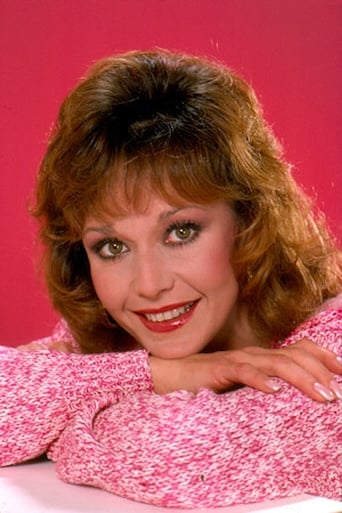 ​Lenore Kasdorf (born July 23, 1948) is an American actress.She has since appeared on the soaps Santa Barbara and Days of our Lives, as well as a number of films (her most prominent film role costarring with Chuck Norris in 1984's Missing in Action). She also had a recurring role on the 1980s sitcom Coach. Her television credits also include guest-starring roles on The A-Team, Knight Rider, Murder She Wrote, Barnaby Jones, 21 Jump Street, NYPD Blue, Beverly Hills, 90210, and the science fiction drama Babylon 5. Description above from the Wikipedia article Lenore Kasdorf , licensed under CC-BY-SA, full list of contributors on Wikipedia.