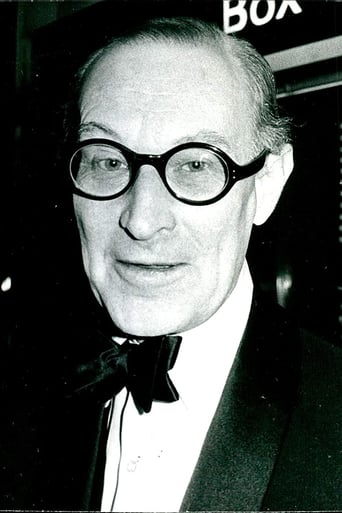 Richard Cameron Wattis (25 February 1912 – 1 February 1975) was an English actor. After leaving the family business, Wattis became an actor. His debut was with Croydon Repertory Theatre, and he made many stage appearances in the West End in London. His first appearance in a film was A Yank at Oxford (1938), but war service interrupted his career as an actor. He served as a second lieutenant in the Small Arms Section of Special Operations Executive at Station VI during World War II (James Bond author, Ian Fleming worked in the same section). He is best known for his appearances, wearing his thick-rimmed round spectacles, in British comedies of the 1950s and 1960s, often as a "Man from the Ministry" or similar character. He was also involved as the secretary to Lord Scrumptious in Chitty Chitty Bang Bang. Such appearances included the St Trinian's films (The Belles of St Trinian's, Blue Murder at St Trinian's, and The Great St Trinian's Train Robbery) as Manton Bassett, a civil servant who was the Deputy Director of Schools in the Ministry of Education, where he was often seen frowning and expressing indignation at the outrageous behaviour of other characters. To American audiences, Wattis is probably best known for his performance as the British civil servant Northbrook in The Prince and the Showgirl (1957). He broke from this typecasting in his later films, such as his starring role in Games That Lovers Play. Wattis's other films included Hobson's Choice, Chitty Chitty Bang Bang, Carry On Spying, The Colditz Story, Dentist on the Job, Very Important Person, The Happiest Days of Your Life, and The Longest Day. He also appeared on television, including a long-running role in Sykes, and appearances in Danger Man, The Prisoner, The Goodies, Hancock's Half Hour, and Father, Dear Father. From 1957 to 1958, he appeared as Peter Jamison in three episodes of the American sitcom Dick and the Duchess.