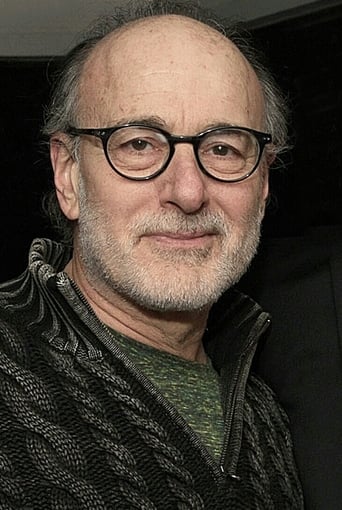 Peter Friedman (born April 24, 1949) is an American stage, screen, and television actor. Born in New York City, Friedman graduated from Hofstra University before making his Broadway debut in The Great God Brown in 1972. Additional theatre credits include The Visit (1973), Piaf and A Soldier's Play (both 1981), The Heidi Chronicles (1989), Ragtime (1998), and Twelve Angry Men (2004). He has been nominated for the Tony Award for Best Performance by a Leading Actor in a Musical and the Drama Desk Award for Outstanding Actor in a Musical, Outstanding Actor in a Play, and Outstanding Featured Actor in a Play. On television, Friedman starred as patriarch George Silver in Brooklyn Bridge, has made numerous guest appearances in such series as Miami Vice, Law & Order, NYPD Blue, Without a Trace, Ghost Whisperer, and Damages, and had a featured role in Perfect Murder, Perfect Town: JonBenét and the City of Boulder. Friedman's many feature film credits include Prince of the City, Daniel, The Seventh Sign, Single White Female, I'm Not Rappaport, I Shot Andy Warhol, Safe, Freedomland, The Savages, and I'm Not There. Friedman married actress Joan Allen in 1990. The couple divorced in 2002. They have one daughter, Sadie, born in March 1994. Description above from the Wikipedia article Peter Friedman, licensed under CC-BY-SA, full list of contributors on Wikipedia.