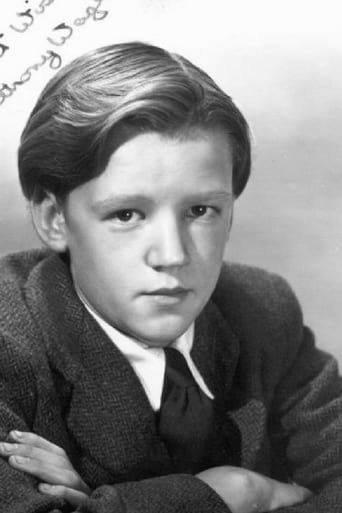 Wager is best known for portraying the role of the young "Pip" in David Lean's 1946 film of Great Expectations. Wager was born in Willesden, London and grew up in Mill Hill, Hendon. Wager’s father was a plumber and decorator. He studied at Christ's College. In 1945, Wager auditioned call for the role of ’Pip’ in the film Great Expectations. Wager won the role and was praised by critics for his performance. He won a Film Daily Critics Award for Best Performance For a Juvenile for his role in the film. After appearing in Great Expectations, Wager continued working in films and television in England. In the late 1950s, Wager moved to Sydney, Australia where he continued his career in both film and television but occasionally returned to England for acting jobs. He made his final onscreen appearance in the 1988 Australian television movie The Boardroom.