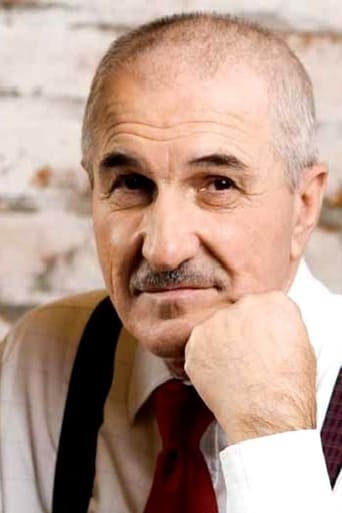 Dinica showed an early interest in acting, being part of different amateur theater troupes since he was 17. In 1957, he entered The National Institute of Theatre and Cinematography Art in Bucharest.  He graduated in 1961, already drawing public attention with the role of Inspector Goole in the graduation play An Inspector Calls. Since then, Gheorghe Dinica performed for some of the most important Romanian theatres: 1961-1967 Comedy Theatre, Bucharest 1968-1969 Bulandra Theatre, Bucharest since 1972 I.L.Caragiale National Theatre, Bucharest Dinica was also a Romanian director and popular film actor, thus acting mostly in Romanian films. Like the French actor Alain Delon, Dinica refused to act in movies produced in the United States. Since 2002, Dinica was an honorary member of the society of I.L.Caragiale National Theatre. He is also an honorary citizen of the city of Bucharest. He was awarded the "Faithful Service" Order in the Grand Officer class. Dinica died of cardiac arrest at Floreasca Emergency Hospital, Bucharest.