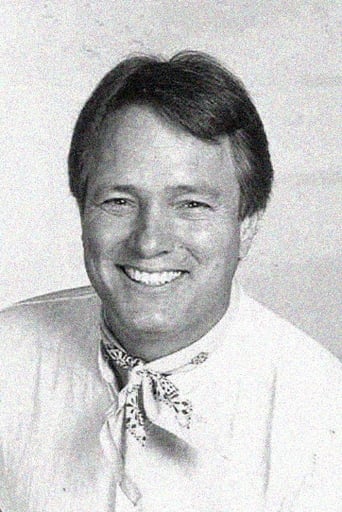 A sixth generation Texan, born and raised on a Texas ranch outside of Austin, Texas, Guich Koock (his stage name) attended Texas A&M University, where he earned a BA in English and worked on an MA in Texas folklore by collecting stories from children of slaves. After school he worked at various jobs including some small acting parts, school Headmaster, and restaurant manager. Koock later bought the town of Luckenbach, Texas, along with his friend Russell "Hondo" Crouch, and organized the great Luchenbach World's Fair and the luckenbach women's chili cookoff. It was while that Koock was spotted by casting director, Sherry Rhodes, who cast him in young director Steven Spielberg's first movie "The Sugarland Express." Koock has made a career of playing good ole boys in many films and TV shows, perfecting it in the 1980s sitcom "Carter Country." He's still remained true to his Texas roots. After selling Luckenbach, Koock supported his acting career through a restaurant he bought and operated in Fredericksburg, Texas. Koock continues to enjoy acting, but has never thought of it as real work.