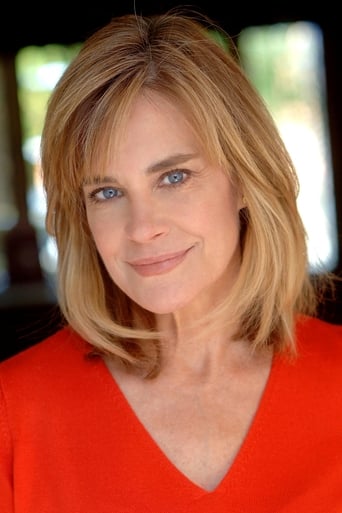 From Wikipedia, the free encyclopedia Catherine Mary Stewart (born Catherine Mary Nursall on April 22, 1959, in Edmonton, Alberta) is a Canadian actress. Her first notable role was as Kayla Brady on the soap opera Days of our Lives from 1981 to 1983. In 1984 she starred in two feature films, The Last Starfighter as Maggie Gordon and Night of the Comet as Regina Belmont. In the mid 1980s, Stewart appeared in two highly-rated mini-series; Hollywood Wives (1985) and Sins (1986). She made guest appearances on television shows such as Knight Rider, Hotel, Alfred Hitchcock Presents, The Outer Limits and in the television movie Murder by the Book. In 1989 she also appeared in the film Weekend at Bernie's. Description above from the Wikipedia article Catherine Mary Stewart, licensed under CC-BY-SA, full list of contributors on Wikipedia.