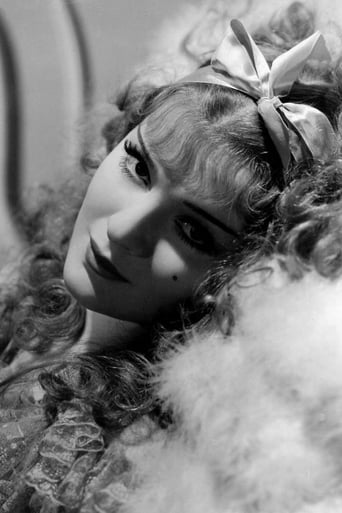 Anna Sten (Russian: А́нна Стэн; born Anna Petrovna Fesak, December 3, 1908 – November 12, 1993) was a Russian-born American actress. She began her career in stage plays and films in the Soviet Union before traveling to Germany, where she starred in several films. Her performances were noticed by film producer Samuel Goldwyn, who brought her to the United States with the aim of creating a new screen personality to rival Greta Garbo. After a few unsuccessful films, Goldwyn released her from her contract. She continued to act occasionally until her final film appearance in 1962.