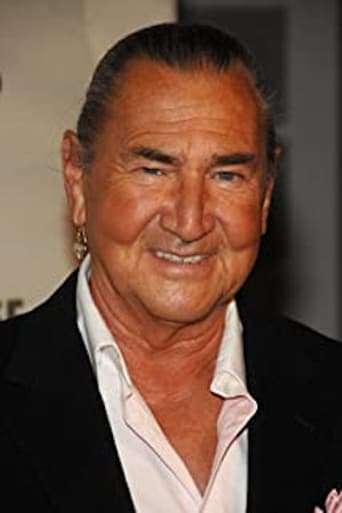 August Schellenberg (born July 25, 1936) is a Canadian actor. His ethnicity is Mohawk and Swiss-German. He was trained at the National Theatre School of Canada. His first film was Rip-Off in 1971. In 1981, he did voices for the animated film Heavy Metal. During the late 90's he had major roles in Black Robe (Chomina), Free Willy and its sequels (Randolph Johnson), Iron Will (Ned Dodd), and TV film Crazy Horse (Sitting Bull). He went on to star as Chief Powhatan in the 2005 Terrence Malick's film The New World, alongside Colin Farrell, Q'orianka Kilcher, and Christian Bale. He also had roles in Disney's Eight Below and The Green Chain. He has been quoted as saying that his favorite role was that of Sitting Bull in the film Crazy Horse, a character he reprised in the film version of the Dee Brown bestseller Bury My Heart at Wounded Knee, for which he received an Emmy nomination. Schellenberg has been nominated for three Genie Awards and has won one (for Black Robe). Also nominated for two Gemini Awards, August Schellenberg won one (for the television movie "The Prodigal"). Description above from the Wikipedia article *, licensed under CC-BY-SA, full list of contributors on Wikipedia.