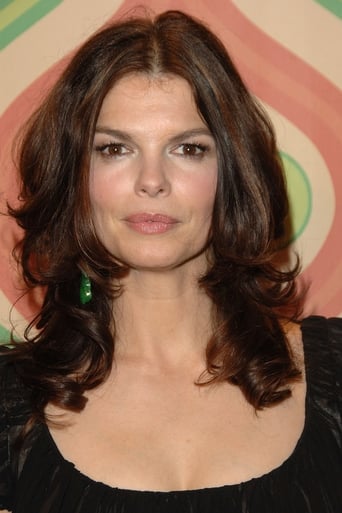 From Wikipedia, the free encyclopedia. Jeanne Marie Tripplehorn is an American actress. She began her career in theatre, acting in several plays throughout the early 1990s, including Anton Chekov's Three Sisters on Broadway. Her film career began with the role of a police psychologist in the erotic thriller Basic Instinct (1992). Her other film roles include The Firm (1993), Waterworld (1995) and Sliding Doors (1998). On television, she starred as Barbara Henrickson on the HBO drama series Big Love (2006–11) and as Dr. Alex Blake on the CBS police drama Criminal Minds (2012–14), and she received a Primetime Emmy Award nomination for her performance as Jacqueline Kennedy Onassis in the 2009 HBO movie Grey Gardens.