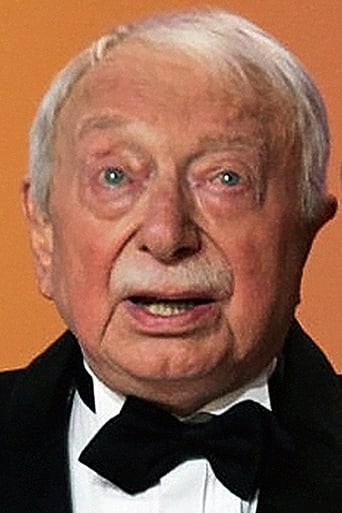 Maurice Chevit (31 October 1923 – 2 July 2012) was a French actor. Maurice Chevit made his theatrical début just after the Second World War, and made his first screen appearance in 1946 in René Clément's film Le Père tranquille. In August 1950, the Theatre de la Huchette in Paris presented Pepita ou Cinq cents francs de bonheur, a three-act comedy that Chevit co-wrote with Henri Fontenille; Chevit himself appeared in it, playing alongside Jacqueline Maillan, Pierre Mondy and Jacques Jouanneau. He was seen in many small film roles during the 1950s and 1960s, working with producers such as Henri Decoin and André Cayatte, but he was best known as a stage actor. Source: Article "Maurice Chevit" from Wikipedia in english, licensed under CC-BY-SA 3.0.