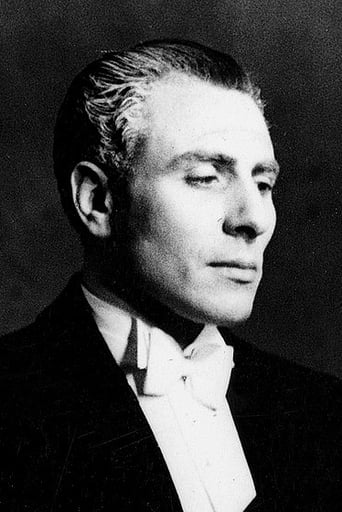 Jean Davy (15 October 1911 – 5 February 2001) was a French film, stage voice actor. He was a Sociétaire of the Comédie-Française. In the premiere production of Antigone in Paris, 1944, Davy created the role of Créon. He was a French voice of Charlton Heston (The Ten Commandments, The Three Musketeers, The Four Musketeers...), Errol Flynn, Orson Welles and Robert Taylor. Source: Article "Jean Davy" from Wikipedia in english, licensed under CC-BY-SA 3.0.