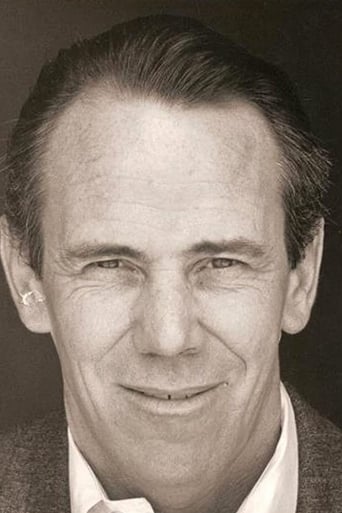 J.E. Freeman (born February 2, 1946) is an American actor, often cast in tough guy roles. His first movie appearance was in the early 80's actionner An Eye for an Eye in which he plays a tow truck driver who minces words with Chuck Norris. He is especially known for his menacing characters roles : the evil gangster Marcelles Santos in David Lynch's Wild at Heart, the terrifying Eddie Dane, ferocious gay hitman from Miller's Crossing, and the infamous scientist Mason Wren in Alien Resurrection. Other notable apparitions in : Ruthless People, Patriot Games, Copycat and Go. He is openly gay. In 2009, he published a letter to the editor on sfgate.com, detailing his reminiscences of the 1969 Stonewall riots. Description above from the Wikipedia article J. E. Freeman, licensed under CC-BY-SA, full list of contributors on Wikipedia