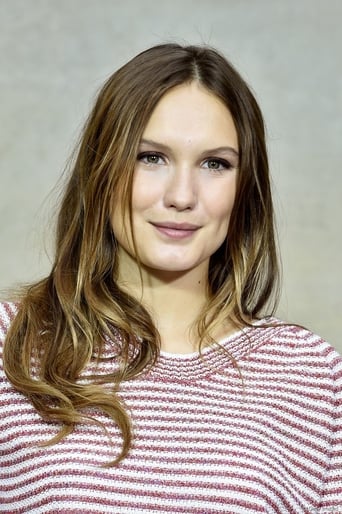 Ana Girardot (born 1 August 1988) is a French actress. She is best known for her role of Lucy in the television series Les Revenants (The Returned). Born in Paris, Ana Girardot is the daughter of French actor Hippolyte Girardot and actress Isabel Otero, and the granddaughter of painters Antonio Otero and Clotilde Vautier. She chose to become an actress despite her father's disapproval, and later went to New York City for two years to study theatre. After performing secondary roles in television and cinema, Girardot scored a leading role in the film Lights Out, which was presented at the 2010 Cannes Film Festival. Source: Article "Ana Girardot" from Wikipedia in english, licensed under CC-BY-SA 3.0.