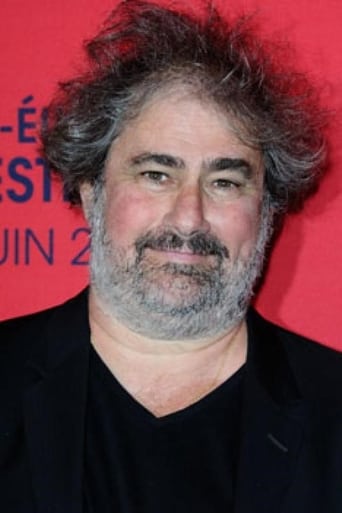 ​From Wikipedia, the free encyclopedia.   Gustave de Kervern (born 1962) is a French film actor, director and screenwriter. He is best known for his collaboration with Benoit Delepine. In 2004 he wrote, directed, and starred in Aaltra with Benoit Delepine. Also with Delepine, he has directed and starred in Avida, which was screened out of competition at the 2006 Cannes Film Festival. The duos film Louise-Michel won a Special Jury Prize at the 2009 Sundance Film Festival. Their latest film Mammuth starred Gérard Depardieu and Isabelle Adjani. It was nominated for the Golden Bear award at the 60th Berlin International Film Festival. Description above from the Wikipedia article Gustave de Kervern licensed under CC-BY-SA, full list of contributors on Wikipedia.