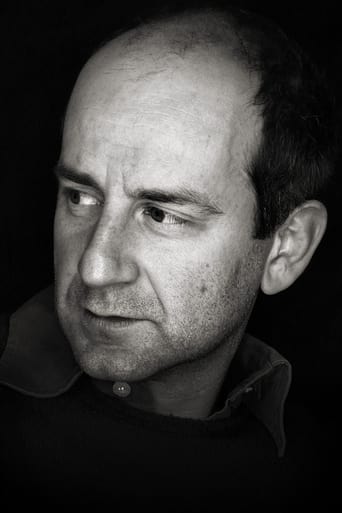 Blutch, pen name of Christian Hincker (born 27 December 1967 in Strasbourg) is a French comic book author. He is considered one of the main authors of French comics since the early 1990s. After studying at Decorative Arts in Strasbourg, Blutch was discovered through a competition organized by the monthly magazine Fluide glacial. He got his nickname from a classmate for his physical resemblance to Corporal Blutch, one of the heroes of the Tuniques bleues. His first strips appeared in Fluide Glacial between 1988 and 1993 (Pecos Jim, Waldo's Bar, Mademoiselle Sunnymoon). From 1993 he was part of the circle of cartoonists working for the independent comic book publisher L’Association. In 1996 he joined A Suivre magazine, where he designed the historical Péplum series. Rancho Bravo (with Jean-Louis Capron) and Blotch (two issues), a satirical portrait of Fluide Glacial magazine and its illustrators, appeared in the late 1990s. He underlined his versatility with the two-volume autobiography about his childhood in Le petit Christian (1998/2008) or with the comic novels Vitesse Moderne (2002) and La Volupté (2006). In 2002, Blutch received the Prix international de la Ville de Genève pour la bande dessinée for Vitesse Moderne, and in 2009 the Grand Prix de la Ville d’Angoulême: that made Blutch president of the Angoulême comic festival in 2010. Source: Article "Blutch" from Wikipedia in english, licensed under CC-BY-SA 3.0.