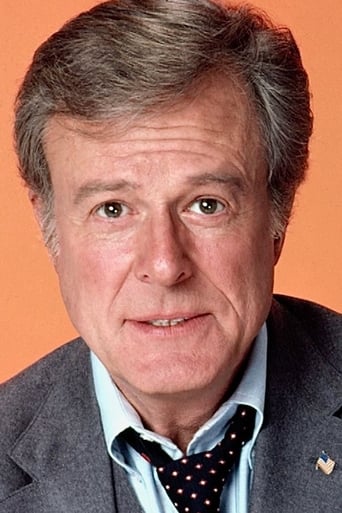 From Wikipedia, the free encyclopedia Robert Martin Culp (August 16, 1930 – March 24, 2010) was an American actor, scriptwriter, voice actor and director, widely known for his work in television. Culp earned an international reputation for his role as Kelly Robinson on I Spy (1965–1968), the espionage series in which he and co-star Bill Cosby played a pair of secret agents. He also had a recurring role as Warren Whelan on Everybody Loves Raymond. Description above from the Wikipedia article Robert Culp, licensed under CC-BY-SA, full list of contributors on Wikipedia.