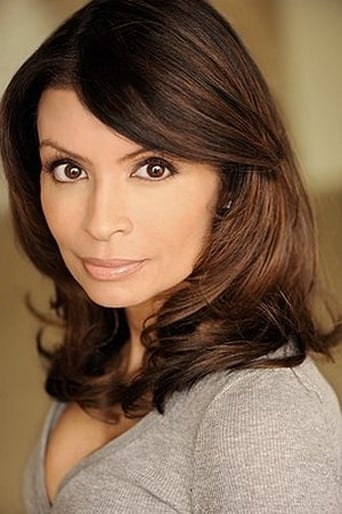 Vanessa Marquez was born on December 21, 1968 in Los Angeles County, California. She decided that she wanted to be an actress after she first saw The Wizard of Oz (1939) when she was only 3 or 4. She made her film debut as Ana Delgado in Stand and Deliver in 1988. In the Nineties Miss Marquez was very much in demand as an actress, appearing in such films as Twenty Bucks (1993), Bound by Honor (1993, also known as Blood In, Blood Out), and Father Hood (1993). On television she guest starred on such shows as Wiseguy, Seinfeld, Nurses, and Melrose Place. She appeared in the first three seasons on the hit TV show ER in the role of Nurse Wendy Goldman. Vanessa Marquez died on August 30, 2018 in South Pasadena, California.