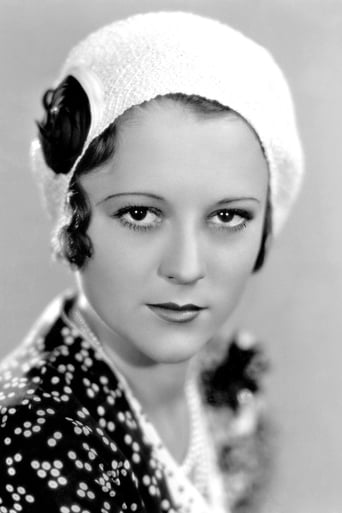 From Wikipedia, the free encyclopedia Dorothea Sally Eilers (December 11, 1908 – January 5, 1978) was an American actress. She made her film debut in 1927 in The Red Mill, directed by Roscoe Arbuckle. After several minor roles as an extra, in 1927-1928 she found work with Mack Sennett as one of his "flaming youth" comedians in several comedy short subjects, along with Carole Lombard, who had been a school friend. In 1928, she was voted as one of the WAMPAS Baby Stars, a yearly list of young actresses selected by publicity people in the film business, with selection based on the actresses' having "shown the most promise during the past 12 months." Eilers was a popular figure in early-1930s Hollywood, known for her high spirits and vivacity. Her films were mostly comedies and crime melodramas such as Quick Millions (1931) with Spencer Tracy and George Raft. By the end of the decade, her popularity had waned, and her subsequent film appearances were few. She made her final film appearance in Stage to Tucson (1950).