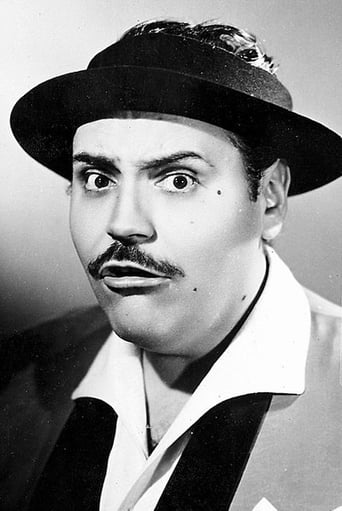 Gaspar Henaine Pérez (6 January 1926 – 30 September 2011), more commonly known by his pseudonym Capulina, was a Mexican comedian, actor, singer, film producer, and screenwriter. He is best known for partnering with Marco Antonio Campos as the double act Viruta and Capulina and for his subsequent solo career. He was later given the honorific nickname "El Rey del Humorismo Blanco" (The King of White Humor), due to his clean, innocent style of comedy.