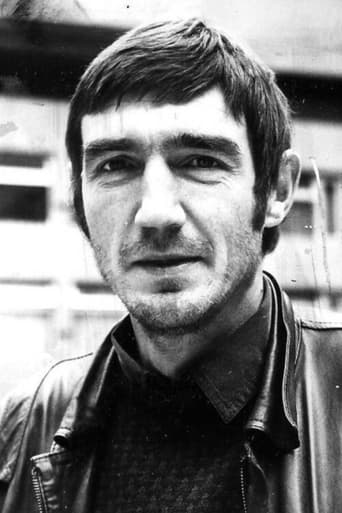 Derrick O'Connor was born in Dublin, Ireland, and raised in London, UK. He currently resides with his family in San Francisco, CA. He is a former member of the Royal Shakespeare Company and the Scottish National Theatre, with many leading stage performances in Edinburgh, Stratford-on-Avon and London's West End. His long and successful career includes numerous starring roles in U.S., British and Australian film and television. O'Connor supports independent filmmaking as an important platform for emerging talent, to ensure a healthy future for the film industry.