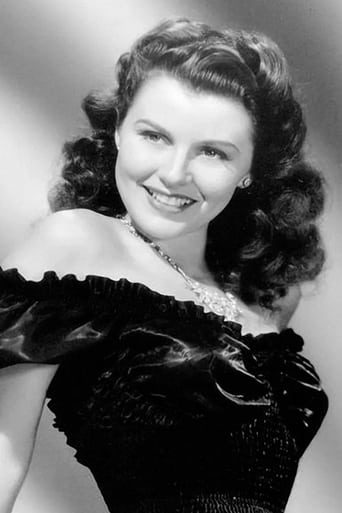 Vivian Austin was an American actress who appeared in a number of films in the late 1930s and early 1940s, although most were B movies. Austin was born Irene Vivian Coe in Hollywood, California, and attended Hollywood High School. She was named Miss Hollywood in 1939. Austin played a variety of bit parts (as well as extra and stunt work) in movies before being cast as the female romantic lead in The Adventures of Red Ryder. She was signed to a stock contract in 1943 by Universal and as Vivian Austin (for Universal) or Terry Austin (under contract to Eagle-Lion Films) appeared in movies such as Destiny, Trigger Trail, Born To Speed and Philo Vance Returns. Her career was cut short in the late 1940s by kidney failure and resultant blindness. On August 1, 2004, Austin died from natural causes in a hospital in Los Angeles, California. Because her second husband had served in the United States Army, they are interred at Riverside National Cemetery in Riverside, California.