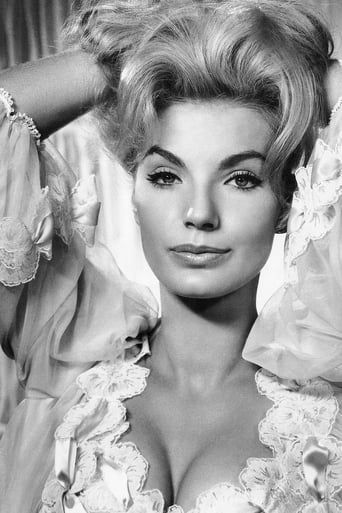 From Wikipedia, the free encyclopedia. Maria Perschy (September 23, 1938 – December 3, 2004) was an Austrian actress. Perschy was born in Eisenstadt, Burgenland, Austria and moved to Vienna at the age of 17 to study acting. After completing her education, she moved to Germany for more training, leading to a movie career. Her first major success came with Nasser Asphalt where she played together with Horst Buchholz. Her acting career would eventually take her — by way of France, Italy, and Great Britain — to Hollywood. Perschy played in a number of American films, her most notable roles being in the 1962 biopic Freud and the 1964 Rock Hudson comedy, Man's Favorite Sport?. Perschy's career in America eventually declined and by the late 1970s her only US appearances were brief roles in TV shows such as Hawaii Five-O and General Hospital. While shooting in Spain in 1971, Perschy suffered a burn injury from an accident that required several operations before she could resume her career. Perschy returned to her native Austria in 1985 and continued to perform in a series of plays and TV series. On 3 December 2004, Austrian state broadcaster ORF reported that Maria Perschy had died of cancer in Vienna. Description above from the Wikipedia article Maria Perschy, licensed under CC-BY-SA, full list of contributors on Wikipedia​