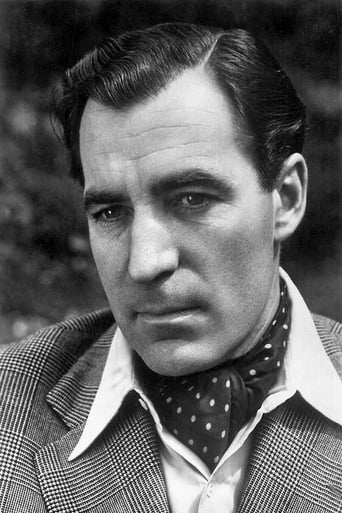 ​From Wikipedia, the free encyclopedia David Farrar (21 August 1908 – 31 August 1995) was an English stage and film actor, born in Forest Gate, east London. Three of his most notable film roles were leads in the Powell and Pressburger films Black Narcissus (1947), The Small Back Room (1949), and Gone to Earth (1950). He retired in 1962. After the death of his wife Irene in 1976, he moved to South Africa to be with their daughter. Description above from the Wikipedia article David Farrar (actor), licensed under CC-BY-SA, full list of contributors on Wikipedia.