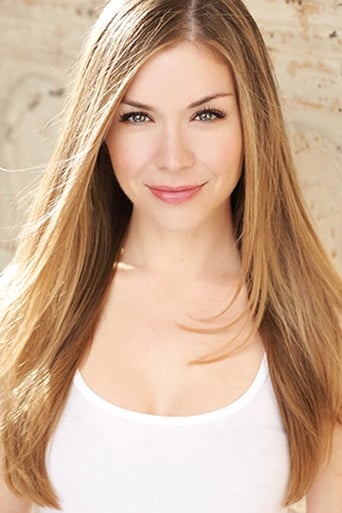 Despite her California-blonde looks, Whitney was actually born in St. Louis, Missouri, but soon after she and her family moved to Minnesota. After spending her early childhood years there, they relocated again; this time to Manhattan Beach, California, where her career was launched when she was cast as Fred Willard's daughter in the role of "Ella" in Prehysteria! 3. Whitney took a hiatus from acting for high school to focus on her education and enjoy a normal high school experience. Later she enrolled at the University of Southern California (USC) where she ultimately earned a degree in theater & broadcast journalism. After graduating she returned to the screen and portrayed characters in several different television shows