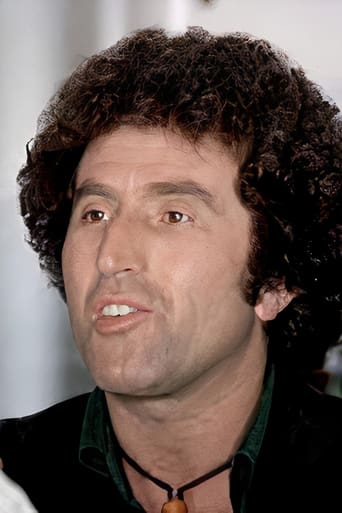 Italian actor born in Merano, autonomous province of Bolzano in the Trentino-Alto Adige region, Italy, and died in Rome. In 1965, he moved to Rome where he began a career at the cinema. He started in 1968 on television. In 1976, he also started working on radio, hosting a talkshow on the Rome-based station Radio Luna. It was a job that lasted for over thirty years. Engaged in politics, in 1992, he was elected to the Italian Chamber of Deputies on the list of Marco Pannella (11th legislature of the Italian Republic Mixed Group). He died in Rome after a long illness at the age of 69.