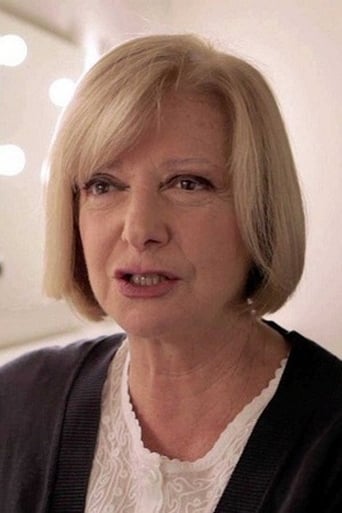 From Wikipedia, the free encyclopedia Valeria Ciangottini (born 6 August 1945) is an Italian film, television and stage actress. Born in Rome, at fourteen years old Ciangottini was chosen by Federico Fellini, after he noticed her at the exit of the school, for the role of Paola in La Dolce Vita. From then she started a successful acting career, being usually cast in the stereotypal role of young, pure and tender girls. She is also active on television, in which she played main roles in several TV-movies and series, and she hosted several programs for children. Over the years Ciangottini has essentially focused her career on theater, in particular on comedy plays. She is married to journalist Fabrizio Ricci.